My Lent devotional focuses this week on “temptation.” All the readings seem to emphasize one temptation in particular. Jesus didn’t really come to die for me. If I had been there, I would have never accused Him, never rejected Him. I would have been the one weeping. I would have stood aghast at the horror of what they did.

It’s easy to believe in His death in the abstract. It happened so long ago. I mean, I know He died for me and I am a sinner and all, but really, if I had been there, there’s no way I would have taken part. Whew! I’m so glad I wasn’t there, so I won’t ever have to know for sure. I can assume innocence. I can take His side against the mob. 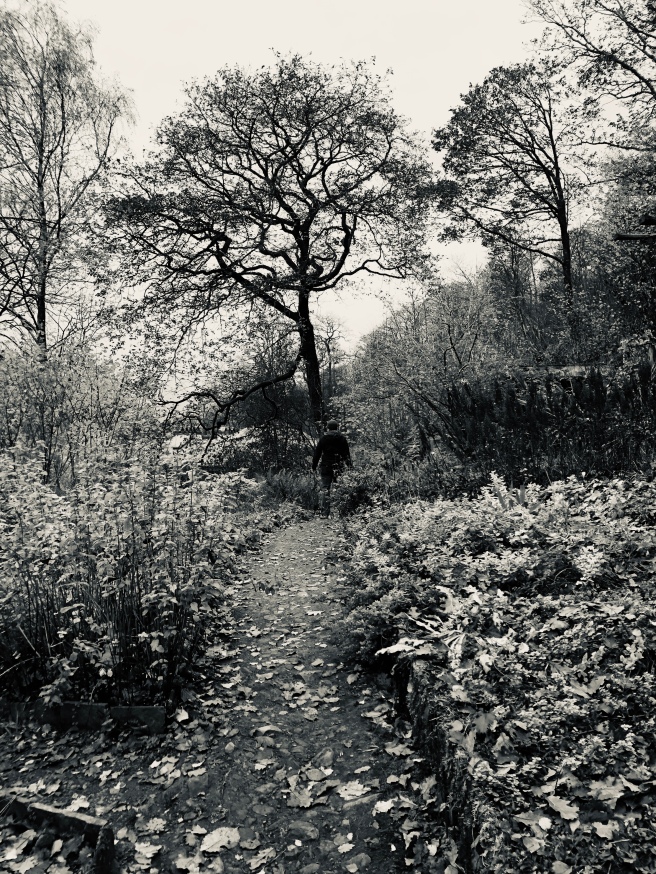 At some point, we all must face this fact. No matter how we love Him, no matter how we say we believe and how much we will give for Him, we are the ones who deserted Him, who desert Him still. We are the ones ruled by fear, by unmet expectations, by the instinct to preserve ourselves at all costs. The more we love Him, the deeper our betrayal. We are the ones who must see Him look at us in our moment of treachery, that look of love and mercy piercing through all the defenses. We are the ones who must stand at His feet as He hangs, blood dripping, ragged breaths breathing out His love for us, and we must know the truth of ourselves. As He dies, we must see into our souls and understand we did this.

We cannot truly know Him in His resurrection until we know ourselves in this moment.

Surely, they must have come to know themselves in those three days of dark fear, as they sat hiding, terrified, replaying every moment of betrayal and knowing they could never take it back. Those three days stripped every pretense of their goodness; they were face to face with the memory of themselves, exposed beneath His gaze from the cross. I can imagine the heavy silence, the way they avoided each other’s eyes, the hopeless despair of those days.

Their suffering was the pain of being not who they thought they were. And isn’t that what suffering always reveals? And isn’t this what we most often run from, this knowledge of ourselves? We think we are ready to give up everything for Him, until suffering shows us what we really live for.

Imagine Peter and John, standing with all their brokenness at the empty tomb, terrified now for a different reason. What if He really is alive? How will I face Him? What will I say when I see Him?

And so, instead of staying at the tomb to see, they go back to the room, back to the place of their fear.

Peace be with you.

This word peace means, “a state of tranquility, exemption from the rage and havoc of war.” It means “harmony, security, safety, prosperity.”

Peace. Your war is ended. Peace. You are safe. Peace. We can now be together as I meant it to be. 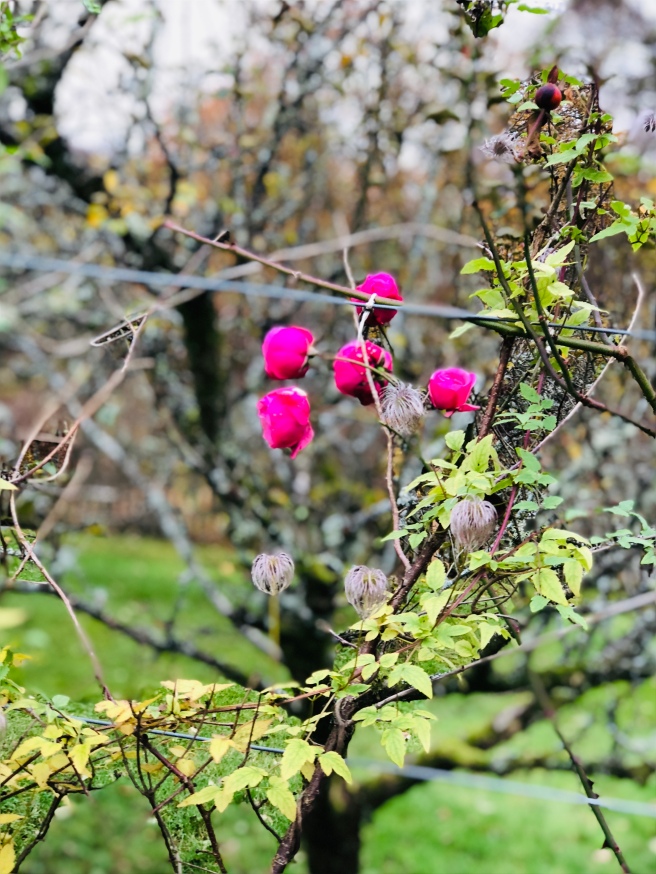 The end–and beginning–of self starts as we stand before His dying, knowing we put Him there. We make the agonizing journey through the darkness of death to the empty tomb. And when we fall before Him in full knowledge of ourselves, He extends His scarred hand and His promise of peace. He lifts us up. This is the spring, where old things finally die and new life can begin.