Once there was a people who walked in darkness. They had known God once, but God had been silent for a long time. The golden age they lived in had not brought them joy. They were ruled by a wealthy, progressive, but corrupt government. Their own leaders used religion to wield power, to build up their own self-importance.

But maybe some held to hope. Maybe some believed that even though they couldn’t see Him, He was coming. Maybe they kept asking, kept talking to Him, teaching their children of the ancient paths. Maybe they believed in the dawn. 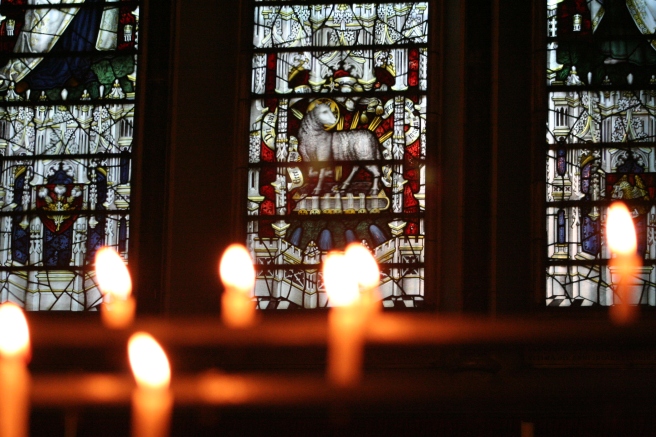 Down and down they passed His story, the story of hope that had been promised but not yet written. Over and over they repeated it to their children. Their hope made them remember, made them look back along all the stones of faithfulness, made them say the words.

And so they carried the seed of hope like a tiny ember among a people fallen silent in their forgetting. They whispered the words. He is coming. He is coming. From father to son and mother to daughter passed the ember of hope.

Then, one day, the people who walked in darkness saw a great light.

And those who carried that ember of hope knew it for the promise it was.

He is still coming every day in the same quiet way. Slipping in among us, unannounced and unnoticed by any except those who are looking.

Maybe we are now the couriers of hope. Maybe the embers of His light are ours to fan to flame. Maybe we must be the ones to tell our children. He is coming. He is coming.

For us, He has come already. He is here for those who seek Him. We just have to look. 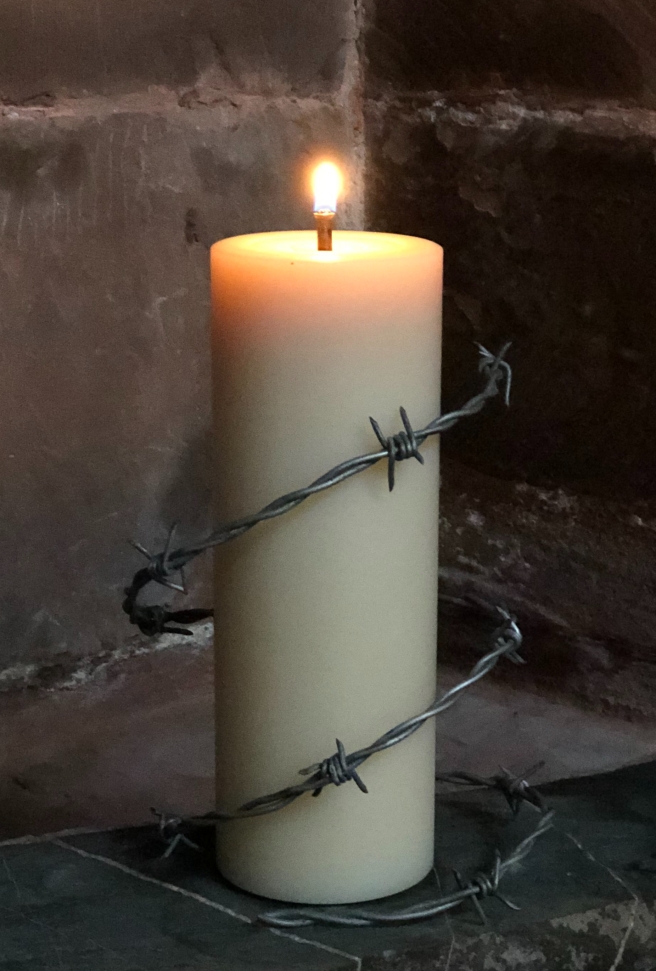